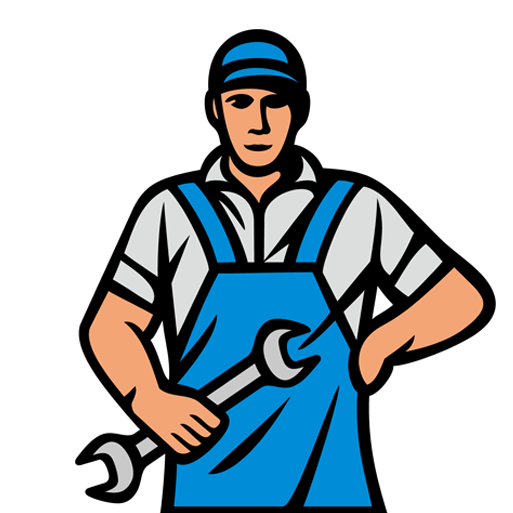 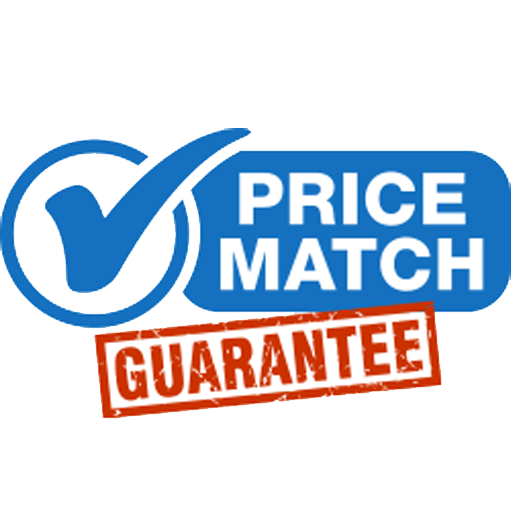 Did you find this item priced lower than $10.29 somewhere else? Yes
Skip to the end of the images gallery 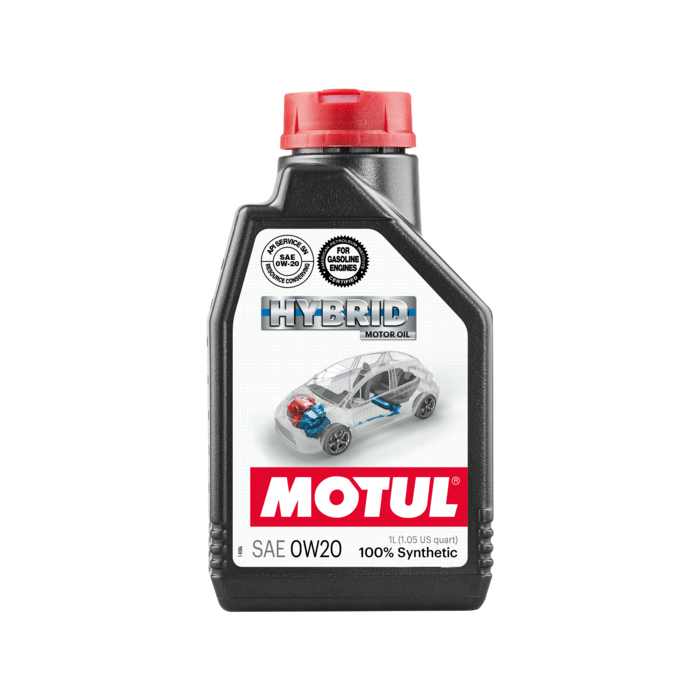 Skip to the beginning of the images gallery
Details

TYPE OF USE: Fully Synthetic "Fuel economy" engine oil specially designed for Hybrid Electric Vehicles (H.E.V) and Plug-in Hybrid Electric Vehicles (P.H.E.V) fitted with recent gasoline engines, turbocharged or naturally aspirated, direct or indirect injection, designed to use SAE 0W-20 oil with low friction and very low HTHS (High Temperature High Shear) viscosity (= 2.6 mPa.s); Suitable also for battery electric vehicles (B.E.V) fitted with thermal gasoline engine used as Range Extender; Suitable for modern gasoline engines requiring a viscosity grade SAE 0W-16 lubricant or a ?Fuel Economy? lubricant in viscosity grade 20: Standards API SN, API SN-RC and/or ILSAC GF-5.; Compatible with catalytic converters.; This type of oil may be unsuitable for use in some engines. Refer to the owner manual if in doubt; MOTUL HYBRID 0W-20 is specially formulated to meet the specific needs of hybrid electric vehicles, where multiples unexpected stops and starts of the Gasoline engine are involved during the different operating phases of the hybrid vehicle. This particular mode of operation of the internal combustion engine on a hybrid vehicle generates very specific constraints for the lubricant, and in this, MOTUL HYBRID 0W-20 fully meets all these requirements.

Fully synthetic lubricant, suitable for modern gasoline engines requiring a viscosity grade SAE 0W-20 lubricant or a ?Fuel Economy? lubricant in viscosity grade 20: Standards API SN, API SN-RC and/or ILSAC GF-5.Compatible with catalytic converters.This type of oil may be unsuitable for use in some engines. Refer to the owner manual if in doubt.

As iron started to smelt, the performance requirements increased dramatically. As man went beyond steam engines and factories sprang up everywhere, as oil became essential, Motul went a step further. Engineering limitations had started to fade when Motul started its very first enterprise in 1853. The Industrial Revolution had just turned the world upside down, Motul seized the opportunity by focusing on innovation excellence. Meticulously considering every step of the industrial process and envisioning automotive growth, Motul did not simply aim to create the right oil for the right purpose, Motul aimed to harness the knowledge gained at every step and use it to its ultimate potential by gathering together the most ingenious innovations. Constantly exercising its right to invent, Motul displays a dedication to the best, from its suppliers, through its innovation to its clients. From Pennsylvania’s first oil rig to the brand’s latest laboratory, the unfolding quest for improvement fuels the company day-to-day, innovation-to-innovation. 1966 was a hallmark year in Motul’s pursuit of invention with the creation of Century 2100, the inaugural semi synthetic oil, hailed by the whole automotive sphere as the industry’s next catalyst to high performance. Inspired by Motul’s 300 victories in competition and enabled by this semi synthetic technology forerunner, the 300V product was born in 1971, becoming the very first fully synthetic oil on the worldwide market. Using today’s technology, 300V is considered as the reference in motorsports. In parallel to its automotive business, MotulTech has developed high performance metalworking fluids and lubrication products to address the highly demanding needs from the growing worldwide industrial business world since 1989.